What Are The Types of Mobile Apps? Top Programming Language to Learn in 2023 In today’s blog, I’m going to share which are the top 5 programming languages to learn for creating a mobile app?

Before starting that you should understand what are the types of mobile applications. Understanding which type of mobile app is best suited for you is the key to finding which programming language you should learn.

This can be explained as when you use a dedicated platform to develop an app like iOS or Android it’s called a native app.

Every operating system has its own language which is used for coding the native application.

Suppose you are building an iOS app then you are required to use Swift or Objective C as your programming language.

A hybrid app can be explained as a combination of native and web apps. It allows developers to code in just one language, which runs on multiple operating systems.

You can use additionally renowned languages and frameworks when creating a hybrid application, like JavaScript, CSS, and HTML.

When creating this type of application, you would make your backend codebase, which would then be wrapped in a native shell, permitting you to offer the app for Android and iOS.

Progressive web apps (PWA) run on a web browser but still give users a glance and feel of a native app.

So this implies you can easily install the app on your cell phone as it works offline, and you can still use hardware characteristics like your GPS and camera.

Each medium is optimized, and there are no boundaries to what programming languages you can utilize.

PRO TIP: Before hopping on what you feel is the most popular mobile app programming language, first take time to think about which of these sorts of apps you plan on building. There are majorly two types of a native programming language that are used in the development of mobile applications and they are:

Java is another famous, powerful, and functional programming language with tons of demand for jobs and professional growth.

There are various advantages to learning Java for newbies who want to become app developers.

You can create Android apps and become a full-stack developer by building a backend in Java.

Kotlin is the programming language to learn if you think mainly about Android App development.

It is presumably the next big thing occurring in the Android world.

Kotlin is a more recent programming language and is an ideal alternative to Java.

It’s the official language for Android application development that Google created, so it’s certainly worth learning if you want to develop Android apps.

Whereas many will assert that Kotlin is the successive Java, keep in mind that it’s a more recent language that isn’t entirely there yet.

However, it’s still worth learning since Google’s being promoted heavily for Android app development.

When you consider iOS app development, like making iPad and iPhone apps, you should especially consider learning Swift.

It substitutes Objective C as the best language to create iOS apps.

Swift is again admiringly interactive, meaning it can work in an interactive environment, and you can see the outcome while you’re coding.

It also makes it easy to capture coding mistakes at the coding phase. There are majorly two types of hybrid app programming language that are used in the development of mobile applications and they are: What makes React Native so fantastic for cross-platform development?

It was launched in 2015, designed by Facebook as an open-source mobile app framework.

This framework that uses JavaScript as an app development language comes with several benefits:

Flutter is a Google-built UI toolkit that is powered by the Dart platform that allows you to create a native-like mobile app using a single codebase.

Furthermore, Flutter can be used to build macOS and is currently being beta tested for web apps.

To build with Flutter, you use Google’s programming language, Dart.

Do You Want to Become Flutter Developer?

Join this course to learn flutter and get a job in top IT companies ?

There are majorly two types of language that are used in the development of mobile applications and they are:

Created by Google in 2010, AngularJS utilizes the JavaScript ecosystem for producing robust and dependable PWAs.

Angular five, which was released in 2017, was the foremost version to back PWAs.

Unlike its earlier versions that needed high expertise to work with, Angular 8 has two extra CLI commands, which facilitate installing a web app onto a mobile device.

Ionic, an open-source SDK, is based on Angular and Apache Cordova Progressive Web App frameworks.

Designed in 2013, Ionic has been used in creating over five million hybrid apps as of today.

Ionic, an excellent opportunity for PWA development, is its vast library of elements for iOS and Android.

That can be used for building web pages operating inside the device browser with the help of WebView. 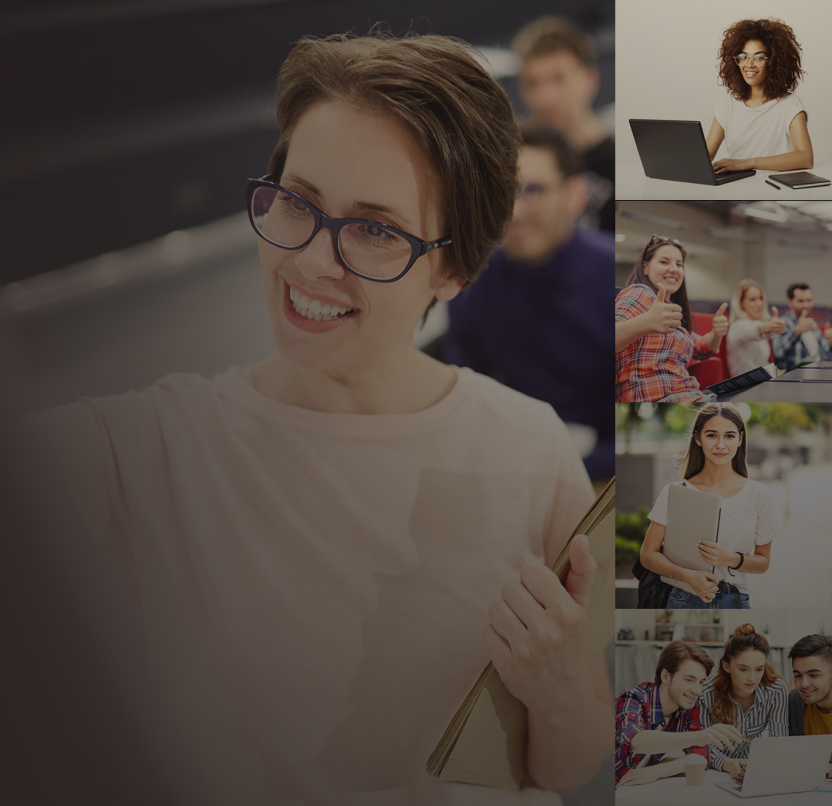